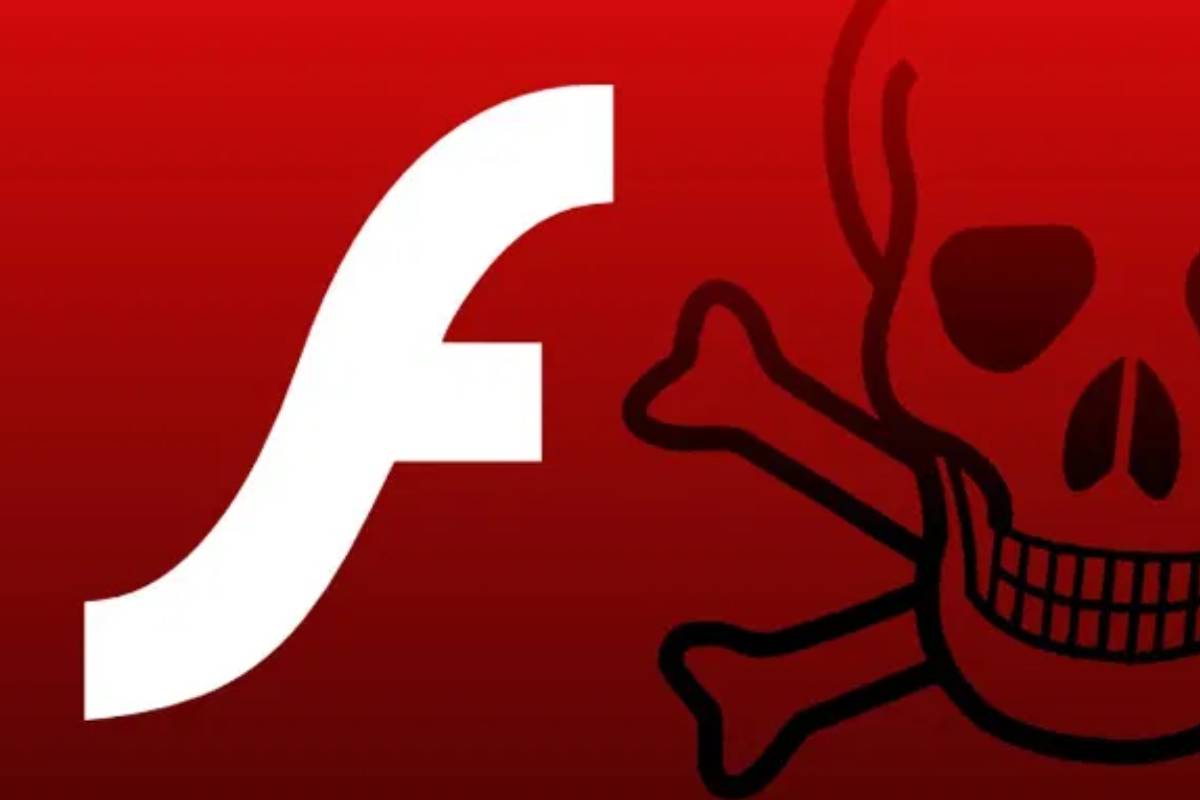 Do anyone of us remember Swish Max? Which could design in minutes a flash site?

For those us who remember when the web first started, Adobe Flash was a powerful and awesome tool. It allowed video streaming through Adobe’s Flash Media Server as well as a multiple of Flash Video Players which were available. Flash allowed online games to be created for the first time as well as very dynamic websites to be built with animations and high intensive graphics.

Flash was able to load these applications fast because it compressed these elements so well. Also most people ( over 90%) had flash installed in their browser. It was also easy to install on any browser and fast became the standard for website and game development as well as video delivery.

But it seems that the year 2018 means the death of Flash.

With all of its capabilities, Apple and Android have blocked Flash. Not many know but the first few versions of Android were actually Flash compatible.

But now Google Chrome does not allow you to even use flash unless your site is secure and is phasing it out completely soon. No tablets or phones work with it. Developers who oppose Flash has said that it takes up too much memory and is slow compared to other technologies such as HTML5.

In our My Web X App platform, users can now watch videos live or not without flash and also have all the features flash used to like overlays and text ads over a video play, watermarks over video, etc.

Our clients can also have their models go live using their mobile phone or tablet without flash using a free app.

From my perspective I will say Flash was amazing in what it did but as we anything technology moves forward!